This has not been the best of years, but it certainly has not been the worst.  This is a story that happened decades ago, but as people are finding it harder to afford food for their families with the rising inflation it seems a good reminder about what the miracles that are still being performed today.

As a single mom, I panicked every month when bill paying time reared its ugly head.  How could I spread so little money so far?  It was routine for my children to preface each request for whatever they wanted or needed to buy with, “Mom, I know you don’t have the money but ” and I grew increasingly frustrated at having to say no.

I vividly remember one harried day.  Everything that could go wrong went wrong from the moment I awoke.  That afternoon, I heard the phone ringing as I rolled into the driveway, so I dashed into the house to answer it.  It was Melanie, my friend from Los Angeles.

“Going crazy, trying to figure out what to fix for dinner.” I retorted.

“Great!” I grumbled. “That’s the middle of rush hour” I fought peak traffic, weaving in and out of the lanes in a vain attempt to make good time, all the way trying to figure out what could possibly be in that box.  All I knew was, whatever it contained, it was not going to solve my immediate problems.

Somehow, the snail-paced traffic moved and we made it to our destination. where I squeezed into a “no loading” space and dashed into the baggage section. My frustration mounted as the conveyor belt went round and round with luggage of every size, shape and description and not one box in sight. One minute became five, then five became ten until finally, at long last, seventeen long minutes of unfruitful scrutiny paid off. I spotted the box.

As I fought through the crowd to claim my box, I saw three more identical boxes following the first one.  There were four of them, all labeled in Melanie’s precise handwriting.  Instead of being thankful for the additional boxes, I was enraged.  How did she think I could fit four huge boxes into my car?  I continued mumbling and complaining with each trip from the carousel to the car.  After repositioning the boxes umpteen times, I was ready to explode.

We began the arduous journey home. I listened in growing annoyance to the children’s pleas to open the box, interspersed with their demands to stop at McDonald’s, for the entire trip.

We were all tired and hungry and I had not a clue what to do for dinner.

The boys tumbled out of the car and each struggled to carry in a box. Then, using the sharpest implement I could find in a drawer full of dull kitchen utensils, I opened the first box.  I stared as the children whooped with joy.  Cereal.  Boxes and boxes of cereal.

After lugging the remaining boxes into the house, I gazed in growing consternation at what seemed to be the contents of a small convenience store on my living room floor.  I listened to the squeals of delight emanating from the children and wondered what on earth had prompted Melanie to send all this stuff. Half of this stuff was sugar laden.  Why not take an IV needle and just shoot sugar into their veins?  How was I going to store all this in Hawaii’s humid climate?  Where was I going to get the money to buy milk for the cereal?

Continuing to mutter under my breath, I frantically tried to stop the boys from opening all the cereal as they looked for hidden prizes.  Yes, I realized that with cereal so expensive in Hawaii it was probably worth a mint.  But it did not solve my dinner predicament.

I was at my wits end when the phone rang, and Melanie explained that triple coupon days had allowed her to buy all of this for less than ten dollars.  I thanked her as enthusiastically as I could while silently, I begged God to explain Himself.  Just how did this solve my dinner problems?

Just then I heard a car braking outside, looked out and saw my friend, Barbara.

“I can’t stay,” she said. “I’m in a hurry. I just went to the food bank and am on my way home. My boys are allergic to this and I thought maybe you could use it.”

She opened the door and there, displayed on the car seat, were four gallons of milk.  As I gaped at the milk, I began to laugh.

I realized God had answered my prayers and did know my every need!  As a bonus, the box was filled with other packaged foods previously on the “I’m sorry it’s too expensive” list.

I thought about what a whiner I’d been the entire day; how miserable I’d made everyone as I ruminated on my own disappointments and trials. Despite that, He was still providing for me. Barbara does not get milk every time she goes to the food bank. God guided both her and Melanie in guiding them to be a part in His plan for my life.

I don’t think I adequately said “thank you” to either one of those dear friends.  God can, and does use people and things all around us to show His provision.  Who would think that something as simple as cereal and milk would make such a difference in my life?  He never comes through with half a plan; it is always complete.  Sometimes we just need to wait on Him.

I took the time to explain the significance of the cereal and milk to the children.  I don’t know whether or not they understood then, but either way, I am convinced they will in the future. 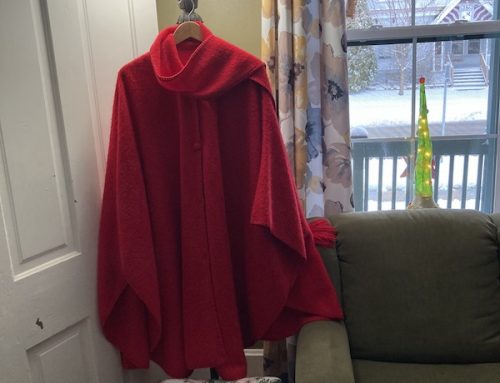 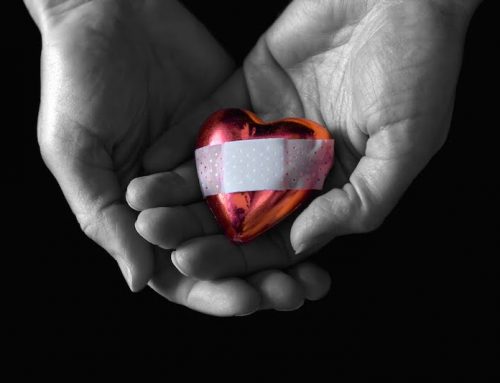 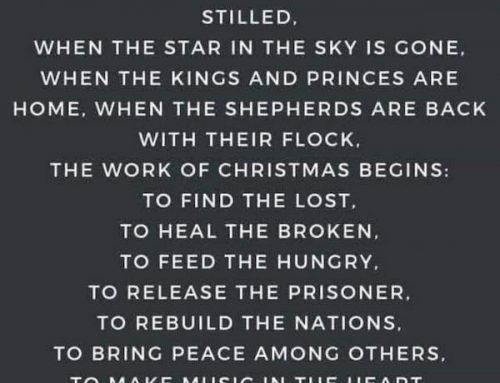 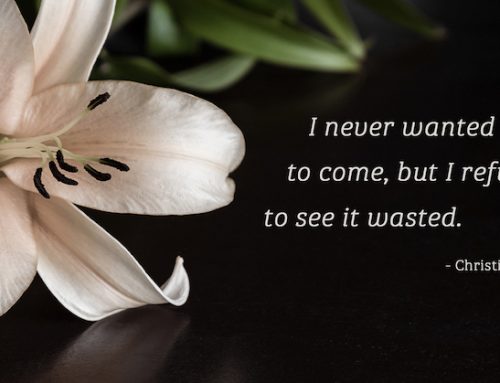 From My Grief . . . A Purpose Gallery