When my grandson was younger I’d give him money to help sponsor a dog so that someone wishing to adopt would have a lower adoption fee. It was a great way to help him to understand that all dogs have value and that while his parents were not going to let him get a dog, he got a baby brother instead, he could take an active role in helping dogs. This is a story from I Chose You, Imperfectly Perfect Dogs and Their Humans. Before buying a puppy to surprise your family, please make sure it’s the right time and that everyone is ready for the hard work involved with a new family member coming in to the home during a very busy season.

“If when you look at me, you only see a white face and cloudy eyes, a burden or a hassle…you’ve missed out on the best part of me…Love me until the very end, for I am a gift. With each wag of my tail, I say thank you.” — Bacardi Reynolds

One Saturday a few years ago, my dog-loving seven-year-old grand- son, Lucien, my husband, and I went to pick up Coconut from daycare. Once we were there, Lucien asked to visit with a few of the available rescue dogs.

A few weeks earlier, Lucien had used some of his Christmas money to partially sponsor two dogs because, as he said, he couldn’t have a dog because he got a baby brother instead. Now that his brother is four, he thinks a brother might be okay. Back then, he would have preferred a dog of his own.

He met a puppy and three adult dogs, but the one that stole his heart was a ten-year-old poodle named Spice. Quite frankly, Spice looked a little bedraggled with her scraggly black, patchy coat, a few missing teeth, and a scared expression. She wasn’t the cute and play- ful dog most little boys gravitate to.

I asked him why he wanted Spice instead of a puppy or a big dog to run with and take to the dog park. His answer made me tear up a bit. “Grandma, everyone wants those dogs. This old dog will be stuck here a long time, because the only thing she’s good for is loving you.”

I assured him I would do my best to help Spice find the best home. “Tomorrow, Grandma? Will she go home tomorrow?”

All I could tell him was that Spice would know her person and get adopted when the time was right. Spice was a little nervous, but after we all cuddled her, she calmed down, and nestled into each of us while making sweet little contented sounds.

Lucien asked me how much adoption fees are for our dogs. When I told him, I expected him to be surprised. “I have that much,” he exclaimed. “Can I pay it so someone without money who needs a dog can come and get her tomorrow?” I told him there was no need to use money he’d been saving for something else because I was sure money really wasn’t the issue.

The next morning, I shared this story on the shelter’s Facebook page along with pictures of Lucien and Spice. By that afternoon, Spice was adopted and in her new home. Lucien was right. Someone needed a dog that wasn’t good for much besides loving them. 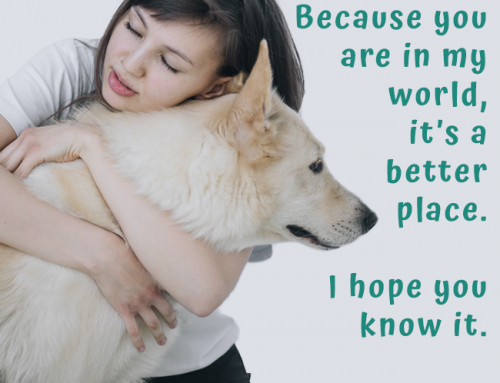 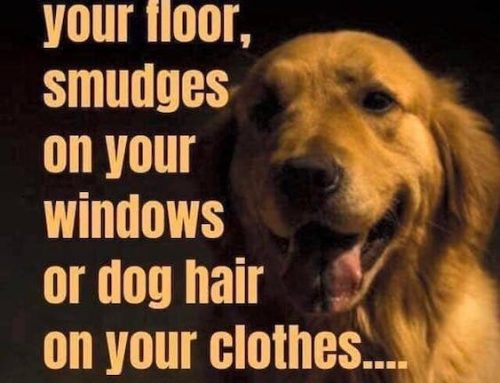 Paw Prints on the Glass Gallery 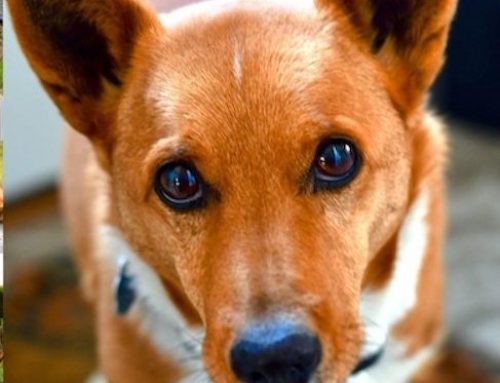